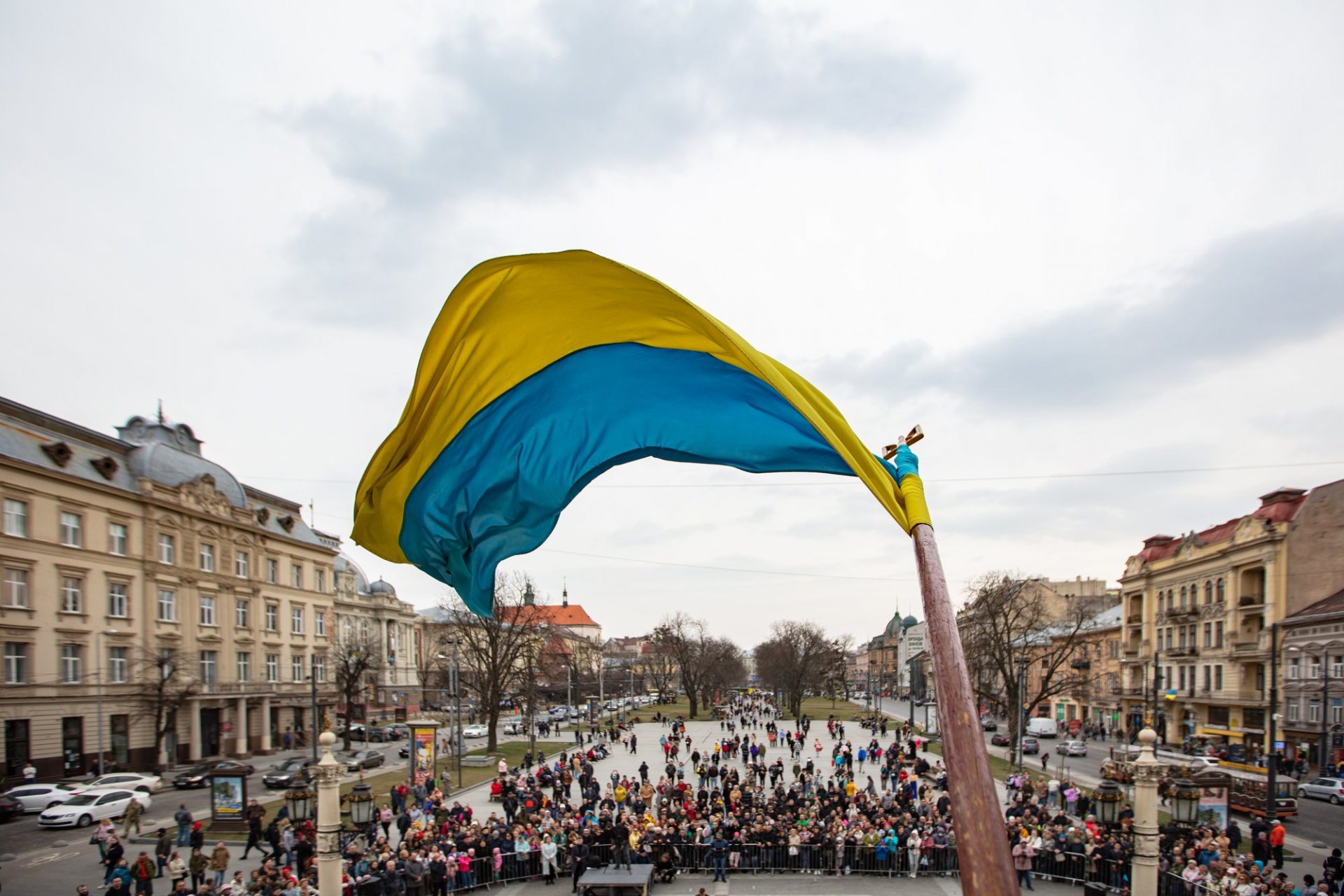 Contextualising the War in Ukraine

Although Russia’s invasion of Ukraine came as a surprise to many, the war (and President Vladimir Putin’s false justifications for it) must be considered against a historical and cultural background that spans many decades.

The recent, useful resources below are starting points to explore this background. This list is by no means comprehensive; we hope, however, that those included will provide readers with a solid foundation on which to contextualise the Russian invasion of Ukraine, and consider more broadly the application of historical events to current crises.

Article: ‘Why has Russia invaded Ukraine and what does Putin want?’ – a brief overview of the conflict so far, courtesy of BBC News.

Article: ‘Ukraine: how boycotting everything Russian – and blaming Russian society rather than Putin – is xenophobic’ – writing for The Conversation, Dr Rachel Pistol (King’s College London) compares current hostility towards Russian citizens and businesses in the UK and US to antagonism directed at German, Japanese and Italian citizens in the Second World War.

Article: ‘Ukraine war: People are fighting and dying for Vladimir Putin’s flawed version of history’ – another piece for The Conversation by Dr Félix Krawatzek (University of Oxford) and Dr George Soroka (Harvard University).

Blog: ‘Assembling the February 24 Archive’ – Daniel Oppenheimer explores how one scholar is utilising Twitter to build a digital archive concerning the invasion of Ukraine.

Blog: ‘Histories of Ukraine at The Wiener Holocaust Library’ – a list of titles, curated by Library staff, relating to the history of Ukraine (focusing primarily on the 20th century).

Blog: ‘Walking Out of Ukraine’ – Sara Friedman reflects on her personal connections with Ukraine, and how volunteering with current BIPOC refugees has reignited her interest in her own family story.

Event recording: ‘The War in Ukraine: Will History Teach Us Nothing?’ – a hybrid roundtable discussion featuring experts from Royal Holloway, University of London; King’s College London; Mechnikov National University, Odesa; and The University of Manchester.

Event recordings: #GlobalMinds4Ukraine Lecture Marathon – links to a number of lectures and panels discussing numerous topics relating to the war in Ukraine.

Podcast: ‘The KGB in Ukraine’ – an episode of the Dan Snow’s History Hit podcast. Host Dan Snow interviews Dr Tatiana Vagramenko (University College Cork) about her work on the lives of ordinary Ukrainians under the KGB.