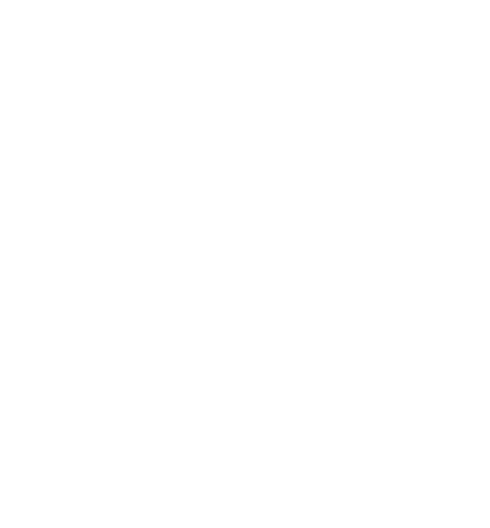 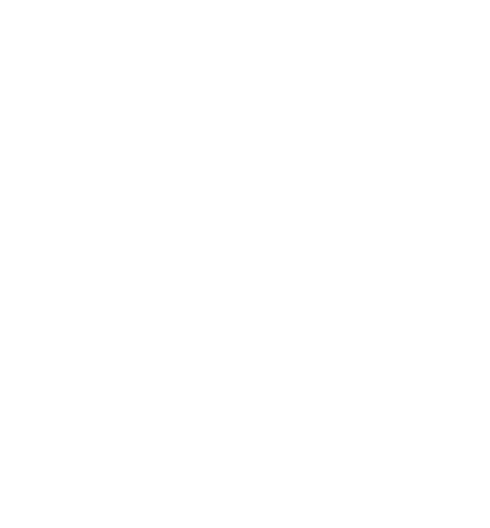 Virtual Panel: On the Trail of the Death Marches

As part of the Death Marches: Evidence and Memory exhibition events series, we are pleased to announce a virtual panel of speakers who will discuss the sources and new research methods that have uncovered different aspects of the history of the death marches and the end of the Second World War. What sources do scholars use to recover and narrate this difficult past? Which forms do those narrations take? 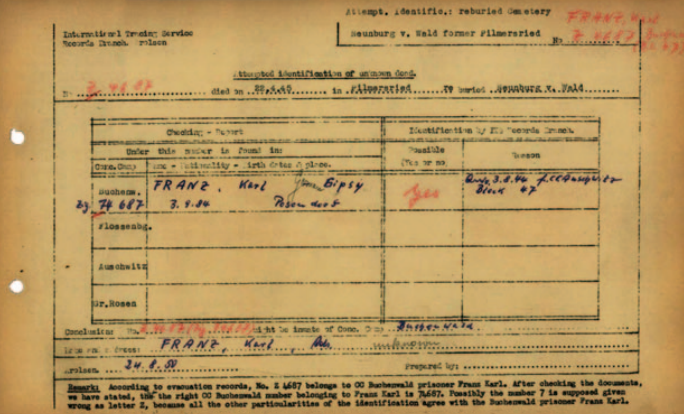 Virtual Book Launch: The Ravine: A Family, A Photograph, A Holocaust Massacre Revealed

The terrible mass shootings in Poland and the Ukraine are often neglected in studies of the Holocaust, because the perpetrators were meticulously careful to avoid leaving any evidence of their actions. Wendy Lower stumbled across one such piece of evidence – a photograph documenting the shooting of a mother and her children and the men who killed them – and from it has crafted The Ravine: A Family, A Photograph, A Holocaust Massacre Revealed, a forensically brilliant and moving study that brings the larger horror of the genocide into focus. 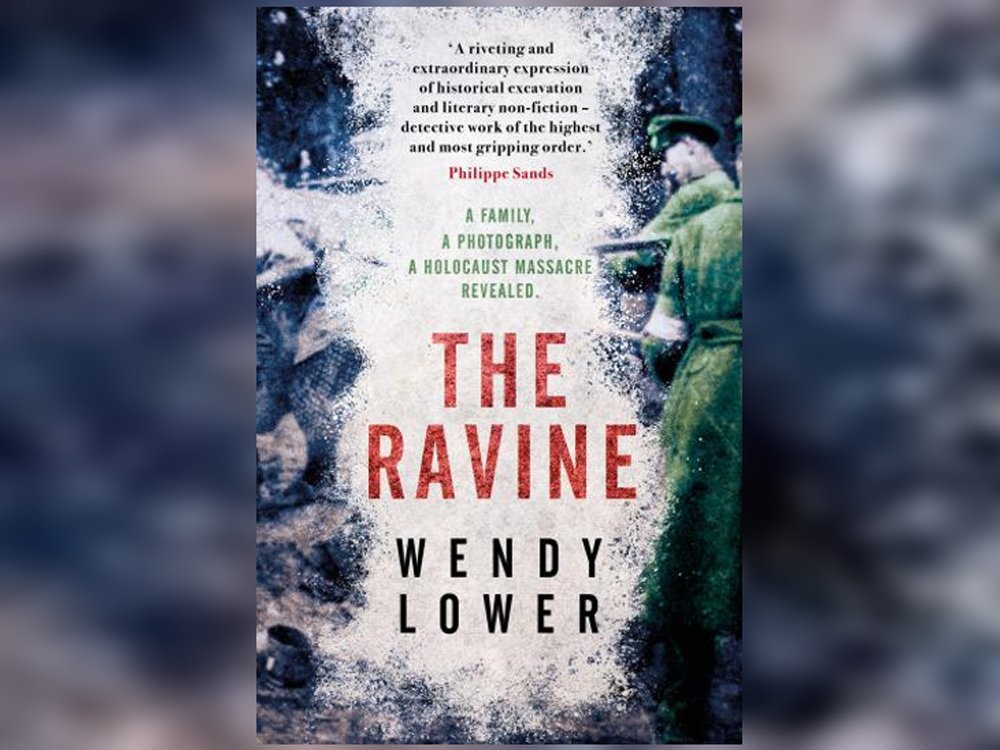 Towards the end of the Second World War, hundreds of thousands of prisoners still held within the Nazi camp system were forcibly evacuated in terrible conditions under heavy guard. Prisoners were sent out on foot, by rail, in horse-drawn wagons, in lorries and by ship. Thousands of people were murdered en route in the last days before the war’s end. 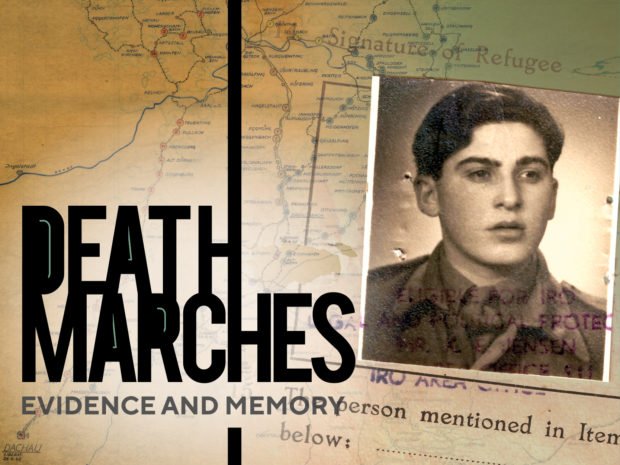 Join Dr Anna Hájková in conversation with Prof Dan Stone to discuss her newest book, The Last Ghetto – An Everyday History of Theresienstadt.
Terezín, as it was known in Czech, or Theresienstadt as it was known in German, was operated by the Nazis between November 1941 and May 1945 as a transit ghetto for Central and Western European Jews before their deportation for murder in the East. Terezín was the last ghetto to be liberated, one day after the end of the Second World War.

Hannah Arendt’s name is most controversially associated with the trial of Adolf Eichmann in Jerusalem and her concept of the banality of evil. This lecture, delivered by Professor Lyndsey Stonebridge, examines another legacy from the Holocaust in Arendt’s thought: love.

Fatal Months: Auschwitz and the End of the Second World War

2020 marked the 75th anniversary of the liberation of Auschwitz, the most lethal of all Nazi camps.
This lecture looks back at its final months, from the time the camp reached its murderous peak, after the mass deportations of Jews from Hungary, to the arrival of Soviet soldiers in January 1945. 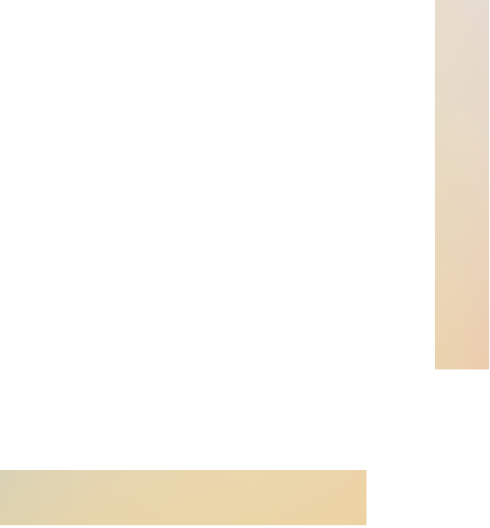